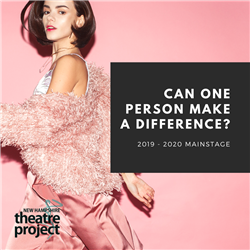 The 2019-20 Season theme “Can one person make a difference? carried the MainStage productions, and other areas of programming including classes and workshops, we talked a lot about our place in Portsmouth, in the state and beyond - what difference do we make? The program committee was drawn to plays that had strong leading characters that make us laugh, or cry, or jump for joy as they make a difference in the world.  We chose plays that challenge our thinking of race, gender, the environment, economics and more. 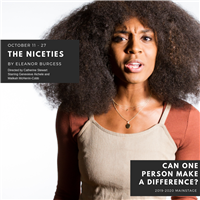 October 11 - 27, 2019 - The Niceties by Eleanor Burgess
In this brand new drama, a black student and a white professor meet to discuss a paper about slavery's role in the American Revolution.  A polite conversation becomes a powder keg of race, history and power, and neither woman will ever be the same.
The Niceties was produced in partnership with the University of New Hampshire's Office of Community, Equity and Diversity. 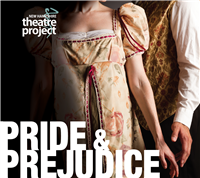 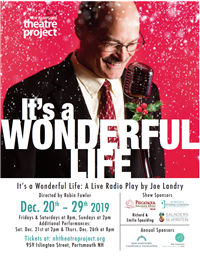 December 20 - 29, 2019 - It's a Wonderful Life: A Live Radio Play by Joe Landry
The beloved classic re-envisioned as a 1940's live radio show returns for a holiday romp through the town of Bedford Falls. 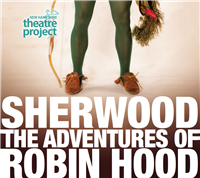 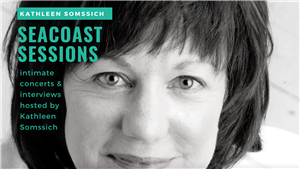 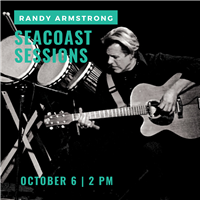 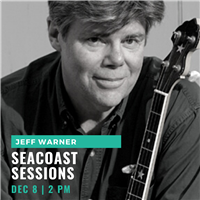 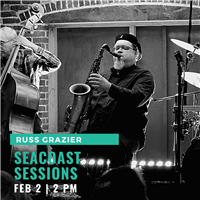