A series of intimate concerts & interviews

Seacoast Sessions was created in 2018 by Genevieve Aichele and Kent Allyn to honor seacoast performers who have regional, national and international reputations.  Other than bars and restaurants, there are very few concert venues on the Seacoast that feature local artists.  New Hampshire Theatre Project offers audiences a rare opportunity to see and hear master performing artists in an intimate setting, and with the help of a moderator, learn about their professional histories and how they mastered their craft.

Composer and saxophonist Russ Grazier, Jr. is a native of Portsmouth, New Hampshire and has taught saxophone, composition, and music theory for over 30 years. In 2002, together with Wendell Purrington and Katie Grazier, he co-founded the Portsmouth Music and Arts Center (PMAC), a nonprofit community music and visual arts school. After launching PMAC, Russ joined the board of directors of Art-Speak, the cultural commission for the city of Portsmouth, serving six years, one as vice president and two years as president. In 2016 Russ was named Arts Advocate of the Year by NH Citizens for the Arts (now Arts4NH). He currently serves on the boards of the New Horizons International Music Association, the New Hampshire Center for Nonprofits, and the Chamber Collaborative of Greater Portsmouth. He is a past board member of the Seacoast Jazz Society, the New Hampshire Health Exchange Advisory Board, the Portsmouth Rotary Club, and the Parents Music Club of the Portsmouth Public Schools. Russ lives in Portsmouth with his wife, Katie, and their dog Maizie. Their two sons, Max and Jake, are active musicians in Boston and Philadelphia, respectively.

Mr. Grazier has taught at some of the most prestigious music schools in the country including Boston Conservatory, Roosevelt University (Chicago), the University of Chicago College, the New England Conservatory Preparatory School, and the Merit School of Music (Chicago). Russ has been composer in residence with Chicago’s CUBE Ensemble and his music has been performed by the Contemporary Chamber Players of Chicago, the West End String Quartet, CUBE, Voices from the Heart, and many other ensembles and soloists. In 2011, he won the Duo Fujin one-day composition competition and his winning work, analecta for flute and saxophone was performed by the duo on their tour of the Southeast U.S. in Spring 2012.

As a saxophonist, Russ has performed throughout the country as a soloist and with a variety of ensembles and orchestras. Though he trained as a classical saxophonist with Kenneth Radnofsky, he currently performs as a jazz musician throughout the NH Seacoast. He studied saxophone in the chamber music program of Boston University’s Tanglewood Institute in Lenox, MA, as well as at Boston Conservatory, where he performed regularly in the wind ensemble, concert band, jazz big band, and orchestra. In 2018 he gave the world premiere of David Amram’s Greenwich Village Portraits for saxophone and string orchestra as part of the Worldwide Concurrent Premieres commissioning group, which listed Mr. Grazier as one of thirty saxophonists commissioning the work. 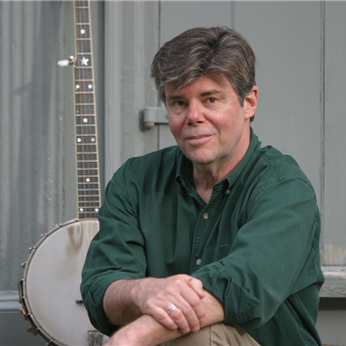 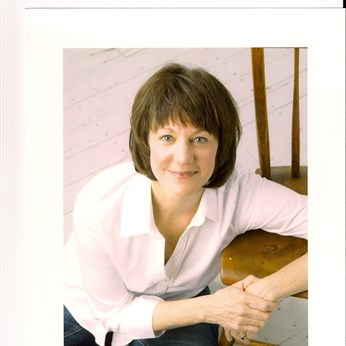 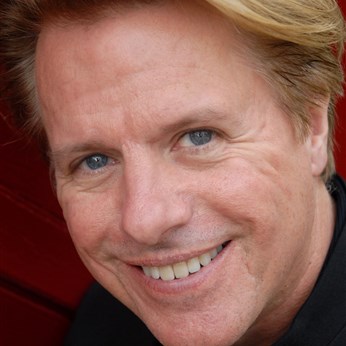 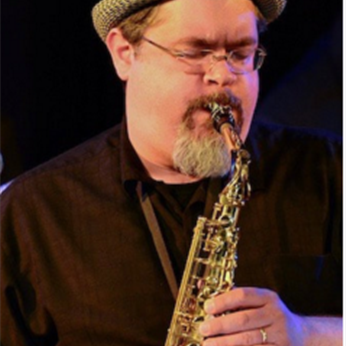