GRACEFUL AGING: Gertie and Alice by the Sea 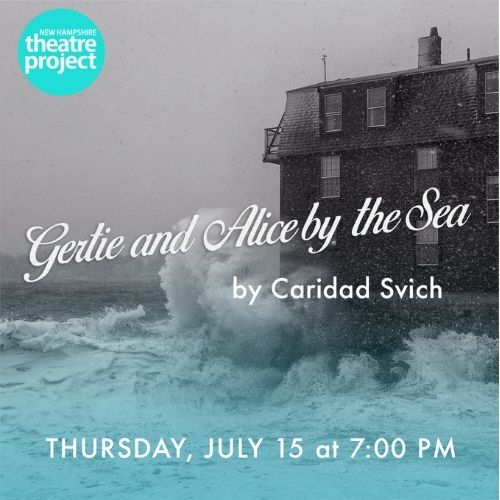 All readings will be followed by a panel discussion with artists and experts
on themes reflected in the play.

In the last house in the world, two women live out their days. They could be the famous Gertie and Alice, but they are not necessarily. They still do the things we do–eating, talking, laughing with friends and lovers—until what they know begins to slip away, and all that is left is desire.

July 14 - The Rest I Make Up - 7:00 pm
A documentary film about Irene Fornes by Michelle Memran at The Music Hall

FREE TO THE PUBLIC - Register HERE

Guardianship of a Loved One

A facilitated dialogue about the complex decision to choose guardianship for an elderly loved one. The conversation will begin with a theatrical presentation taken from playwright Maria Irene Fornes’ Article 81 Court Transcript. 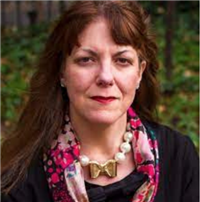 Playwright Caridad Svich  is a playwright, songwriter, editor and translator inspired by her background. She was born in the US to Cuban-Argentine-Spanish-Croatian parents and moved many times as a child, leading to a sense of dislocation she explores in her writing. She received a 2012 OBIE Award for Lifetime Achievement in the theatre, a 2012 Edgerton Foundation New Play Award and NNPNrolling world premiere for Guapa, and the 2011 American Theatre Critics Association Primus Prize for her play The House of the Spirits, based on Isabel Allende’s novel. She has won the National Latino Playwriting Award (sponsored by Arizona Theatre Company) twice, including in the year 2013 for her play Spark. She has been short-listed for the PENAward in Drama four times, including in the year 2012 for her play Magnificent Waste. She sustains a parallel career as a theatrical translator and teaches creative writing and playwriting at Rutgers University-New Brunswick and Primary Stages' Einhorn School of Performing Arts.