Multiple poignant messages wrapped up in a quirky humor and delivered by a talented cast. Positively entertaining, good for thought, and righteous laugh! - Seacoast Online Review

Thanks to the Travelling Masters program of the Dramatists Guild Foundation, playwright Kathleen Cahill will be in residence with New Hampshire Theatre Project during opening weekend March 15-17. Traveling Masters is a national education program providing students, professionals, and theatre lovers with free master classes and workshops on the craft of writing.

Cahill will be providing three programs while at New Hampshire Theatre Project including a co-working session in partnership with Feminist Oasis on Friday March 15, 10am - 1.30pm (tickets available at https://feministoasis.com/), and a writing masterclass in collaboration with Arts in Reach on Saturday March 16, 10am - 12pm which is free and open to ages 14 - 25. Cahill will also be launching NHTP’s Conversations, a series of post-show discussions which will be presented after each performance.

Sarah Margaret Fuller Ossoli (May 23, 1810 – July 19, 1850), was an American journalist, editor, critic, and women's rights advocate associated with the American transcendentalism movement. She became the first editor of the transcendentalist journal The Dial in 1840, before joining the staff of the New York Tribune.

By the time she was in her 30s, Fuller had earned a reputation as “ the best-read person in New England, male or female”, and became the first woman allowed to use the library at Harvard College. Her seminal work, Woman in the Nineteenth Century, was published in 1845 and is considered the first major feminist work in the United States.

A year later, she was sent to Europe for the Tribune, to cover the Italian Revolution, as its first female correspondent. She had a relationship with Giovanni Ossoli, with whom she had a child. All three members of the family died in a shipwreck off Fire Island, New York, as they were traveling to the United States in 1850. Fuller's body was never recovered.

In the late 1830s Fuller began hosting Conversations; these were intimate gatherings that allowed women to debate subjects including the fine arts, history, mythology, literature, and nature.  Fuller planned to answer the "great questions" facing women, asking her participants "What were we born to do, and how shall we do it?”  She worked to find the same intellectual companionship with her female peers that she had experienced with Emerson and Thoreau.

NHTP will continue the traditions of Conversations with the addition of post-show discussions after each performance of Charm. Topics will cover the themes of the play, the legacy of the transcendentalists, and the work of Fuller. Kathleen Cahill will join us for the first of these Conversations on opening night, March 15.  On Fridays, March 22 and 29, director Catherine Stewart will be joined by Gwendolyn Loomis Smith, the Regional Site Manager for Historic New England based at Gov. John Langdon House in Portsmouth. She was previously Curator for Planting Fields Foundation, held exhibitions roles at The Clark and Peabody Essex Museum, and was European Decorative Arts Specialist for Skinner. Her first museum work was at Ralph Waldo Emerson House and Orchard House, which began her lifelong passion for the Transcendentalists, and led to extensive research on Emerson and Fuller for her Master’s thesis at Harvard. She has a BA from Smith College, and is a 2013 Attingham Trust Summer School scholar. 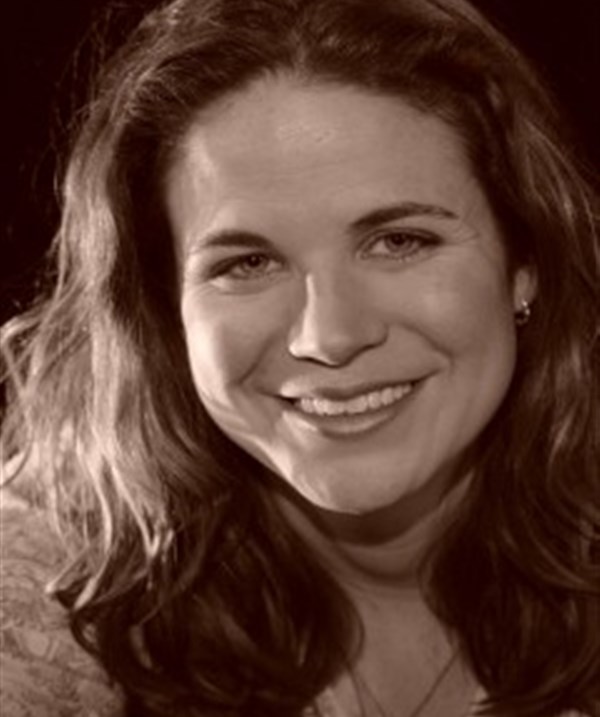 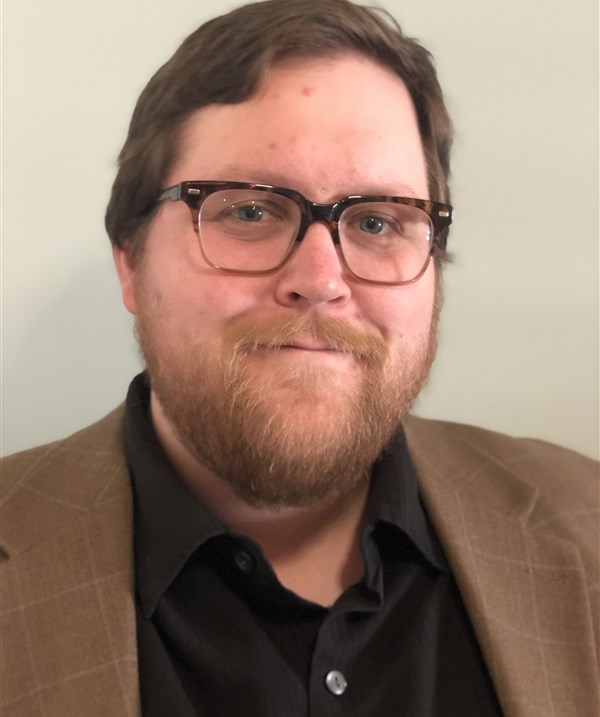 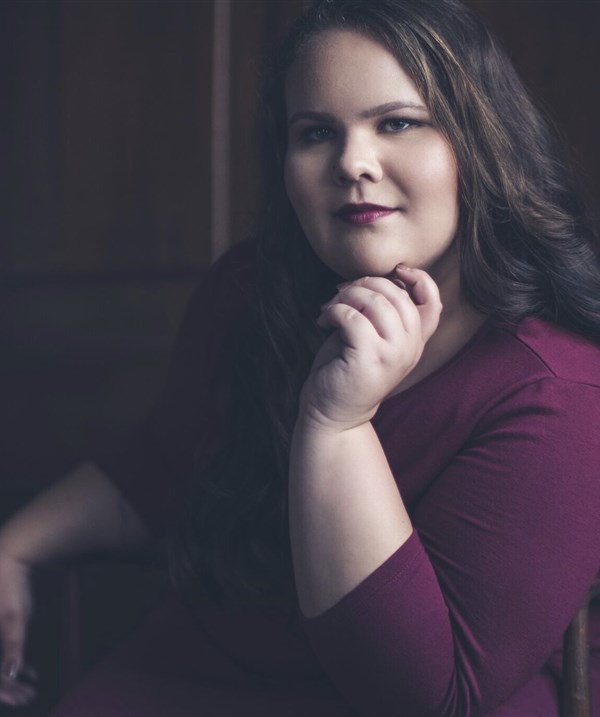 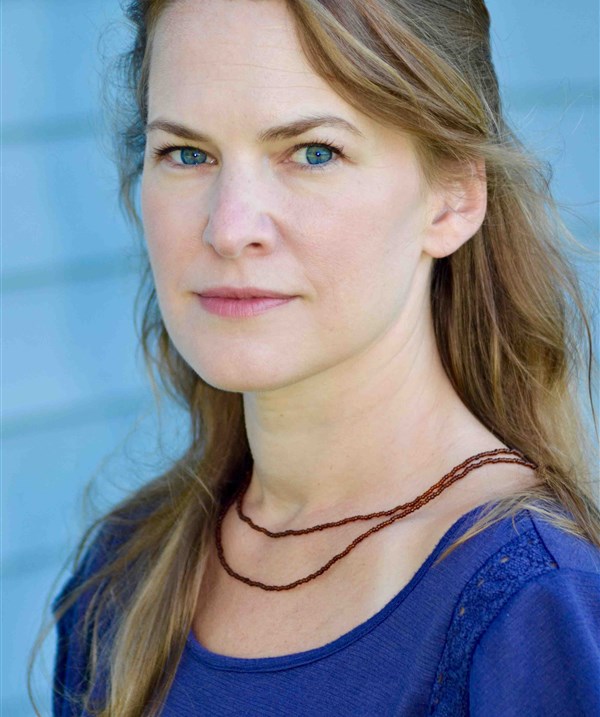 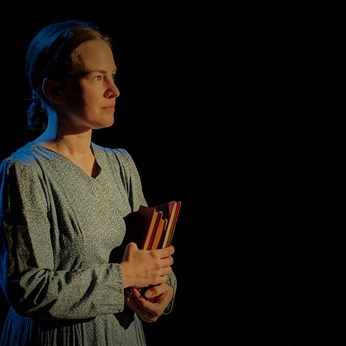 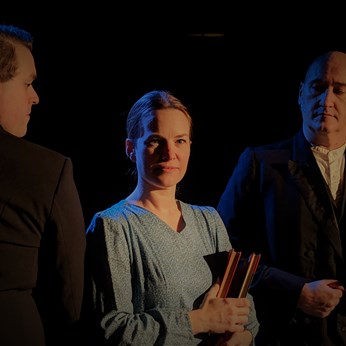