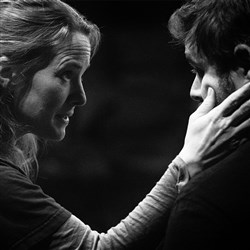 October 4 - 7, 2018 – Constellations (Reprise) by Nick Payne
An electrifying journey through parallel universes and the multiple nuances of loving relationships, starring seacoast favorites CJ Lewis and Colleen A. Madden.
“Mesmerizing… no lover of theatre should miss this show!” – Edge Review 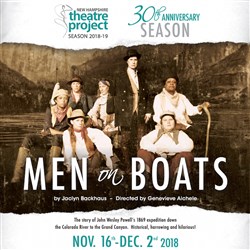 November 16 - December 2, 2018 – Men on Boats by Jaclyn Backhaus
A rollicking, gender-bending adventure based on the 1869 Powell expedition down the Colorado River and the Grand Canyon. Ten men in four boats – only catch is that all the roles are played by women. 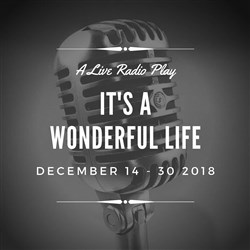 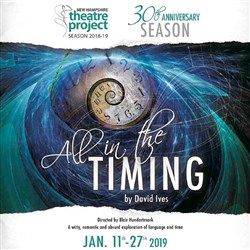 January 11 - 27, 2019 – All in the Timing by David Ives
Clever, fascinating twists of language and offbeat comic timing are the hallmark of Ives’ classic collection of short plays. Under “bit-master” Blair Hundertmark’s direction, laughter is sure to chase away the winter blues. 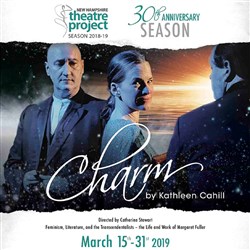 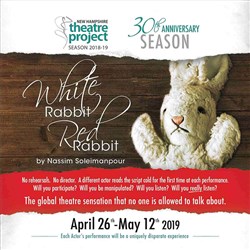 April 26 - May 12, 2019 – White Rabbit Red Rabbit by Nassim Soleimanpour
It’s been called a play, but this is a lively, global sensation that no one is allowed to talk about. Its award-winning playwright is Iranian. His words have escaped censorship and are awaiting you, the audience. The actor who will perform this play has never seen it and there is a new actor every performance. 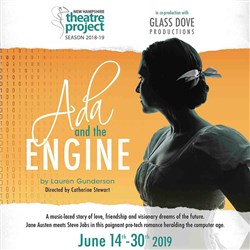 June 14-30, 2019 – Ada and the Engine by Lauren Gunderson
Presented in collaboration with Glass Dove Productions, this is the poignant story of Ada Byron Lovelace, daughter of the notorious Lord Byron and creator of the first computer program. 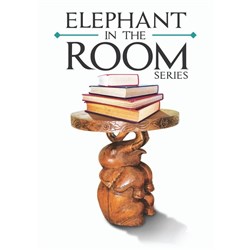 Now in its second year, NHTP’s Elephant-in-the-Room Series presents playreadings and community conversations about subjects that we as a society often have difficulty discussing. 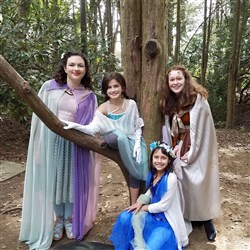 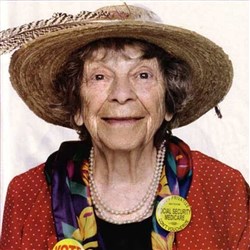 October 20, 2018 - Granny D: The Power of One by Dixie Tymitz
A One-Woman Play by about Doris "Granny D" Haddock who walked across America to get big money out of politics. 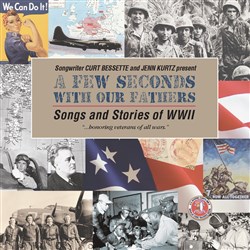 November 11, 2018 - A Few Seconds with Our Fathers & Mothers: Songs & Stories of WWII by Curt Bessette & Jenn Kurtz
Curt Bessette and Jenn Kurtz honor World War II veterans and their generation (while also paying tribute to veterans from ALL wars) through personal and historical stories, Curt's original songs, and popular tunes from the war years. 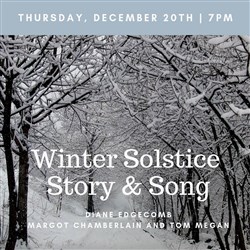 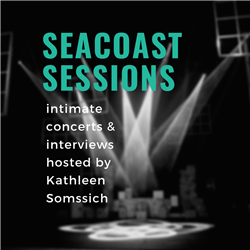 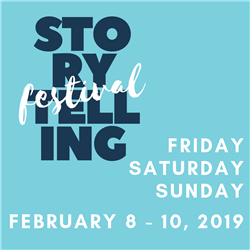 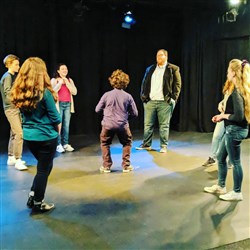 April 12 & 13 – Ominous & Accurate: A Pile of Stories by the ​Youth Repertory Company
A brand new collection of scenes exploring the themes of the environment, extremism, classic literature, and space. 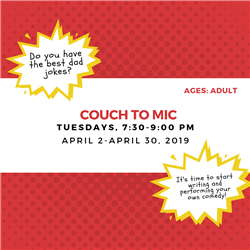 COUCH TO MIC
Come and laugh the night away with host Stephanie Lazenby and her comedy class in their final performances. Stop wondering if you’ve got what it takes, and get off the couch and grab the mic!
April 30, 2019
August 7, 2019
On Stage