November 13 - 29, 2015 – Eleemosynary by Lee Blessing
Three generations of women share a deep love of learning, a self-expectation of extraordinariness, and a desire to “fly” in many different ways.

January 15 - 31, 2016 – The Crucible by Arthur Miller
New Hampshire Theatre Project explores New England’s own horror story through Arthur Miller’s classic allegory The Crucible. Written in 1952 about events that occurred in 1692, the story is as fresh, terrifying – and pertinent – as it was 65 years ago.

April 1 - 3, 2016 – Well-Behaved Women by Jes Marbacher
Presented by the Junior Repertory Company. Playwright Jes Marbacher deftly crafts a work in two Acts, the first focusing in on Susan B. Anthony’s attempt to vote and subsequent arrest in 1872, and the second on Alice Paul and the suffragettes of the 1910’s.

May 27 - June 5, 2016 – The Winter's Tale by William Shakespeare
The Senior Repertory Company presents one of Shakespeare’s most diverse and divisive plays, exploring themes of faith, trust, family, love, friendship, fidelity, and maybe most importantly, time.

2016 INTELLIGENT THEATRE FESTIVAL
Our fourth annual playreading Festival features local and contemporary scripts plays by and about women. Every reading is followed by audience feedback and discussion.
March 18, 2016 – Charm by Kathleen Cahill
This contemporary magic realism script explores the life of forgotten Transcendentalist Margaret Fuller, along with her better known counterparts Emerson, Thoreau and Hawthorne.
March 19, 2016 – The Women by Clare Boothe Luce
A scandalous classic from 1937 with an all female cast.
March 20, 2016 – The Odd Couple (Female Version) by by Neil Simon
Wrapping up the weekend with comedy, Jes Marbacher directs Kathleen Somssich and Genevieve Aichele in Neil Simon’s hilarious female version of The Odd Couple. 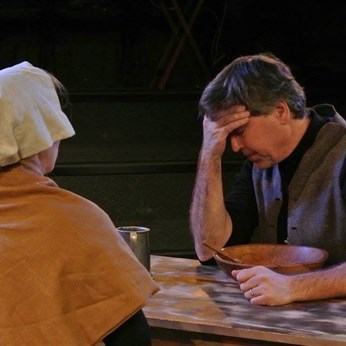 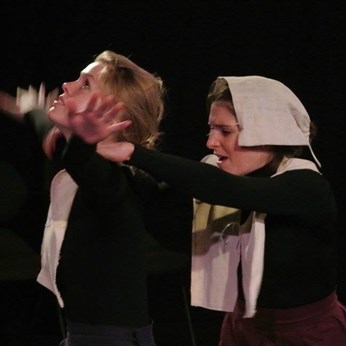 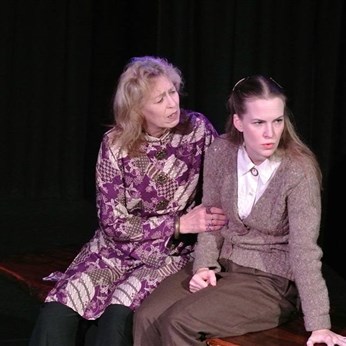 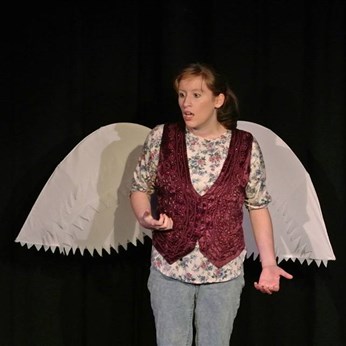 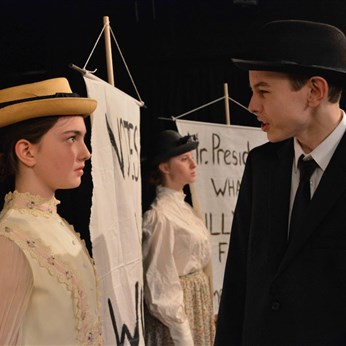 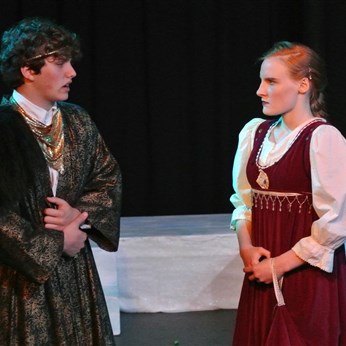