November 14 - 30, 2014 – The School for Wives by Moliere
For newcomers and fans of classic dramatic literature alike, this production promises a delightful combination of uproarious comedy, heightened style, and a provocative look at society's gender mores.

January 16 - February 1, 2015 – I Am My Own Wife by Doug Wright
I Am My Own Wife explores the astonishing true story of Charlotte von Mahlsdorf, a transvestite and celebrated antiques dealer who successfully navigated the two most oppressive regimes of the past century – the Nazis and the Communists.

March 20 - April 4, 2015 – Goblin Market by Polly Pen & Peggy Harmon
Based on Christina Rossetti’s most famous poem, the play is rich with evocative images, haunting music, vivid language, and a fantastic journey that follows the plight of two sisters inexplicably drawn to a dark glen where they encounter a band of mysterious “goblin merchant men” who offer them what they most desire and what they most fear.

April 10 - 12, 2015 – Galileo's Pendulum by Michael Megliola
Presented by the Junior Repertory Company. Galileo Galilei (1564-1642) never did most of the things for which many people give him credit, but he did do something much more important: he stood up for the freedom of thought.

May 15 - 24, 2015 – Rhinoceros by Eugene Ionesco
Presented by the Senior Repertory Company. One of the major influences of absurdist theatre, Ionesco’s play hits on many touchstones of the human experience, feeling both familiar and incredibly alien at the same time.

2015 INTELLIGENT THEATRE FESTIVAL
The third annual Intelligent Theatre Festival will run from April to June and will showcase new voices from around the community.
April 19, 2015 – Contra Dance by Caroline Nesbitt
Just like the dance for which it is named, Contra Dance illuminates how our lives change, time bends us, loved ones leave us, our towns and all the things we hold dear evolve beyond recognition, sometimes even beyond hope. But there is a pattern to it, and if we're lucky, the dance always brings us home.
May 23, 2015 – An Oz Story by Josh Goldberg, Ella McGrail, & Corrie Owens-Beauchesne
An original musical based on Frank Baum's books about the mysterious land of Oz. New Hampshire Theatre Project will be presenting a full production in July.
June 12, 2015 – The Square by Amy Merrill
A new script by Boston playwright Amy Merrill about the difficulties of veterans adjusting to civilian life after serving time in Iraq and Afghanistan.
June 13, 2015 – Dinner at Eight by George Kaufman and Edna Ferber
The 1932 classic spoof of life "on the fast track" 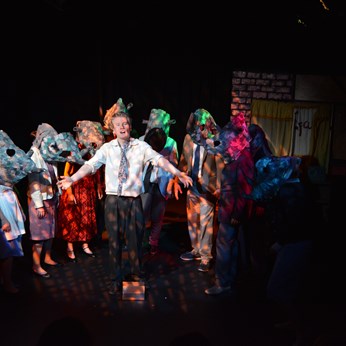 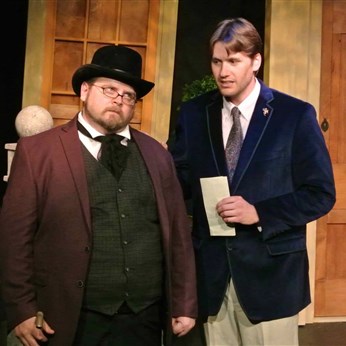 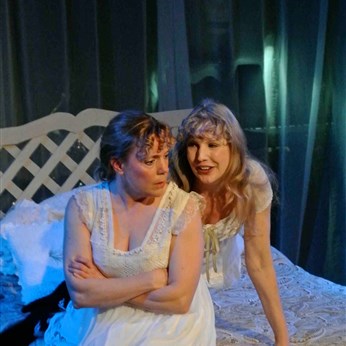 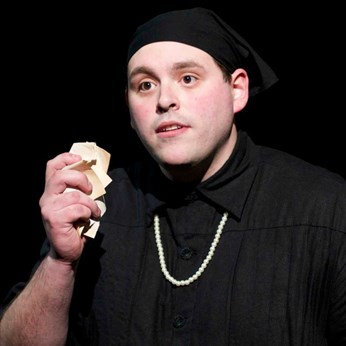 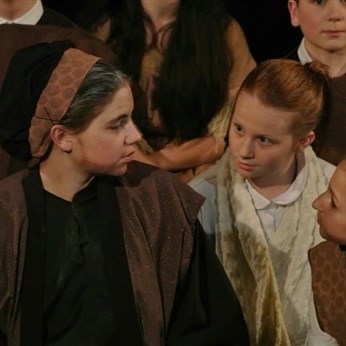 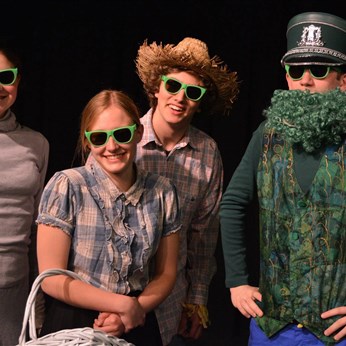