Genevieve Aichele, founding executive director of NHTP, is a resident of Portsmouth, NH, and received her degree in Music & Theatre from the University of New Hampshire in 1975, graduating summa cum laude.  Genevieve has taught as an adjunct faculty member for Great Bay Community College, the University of New Hampshire and Plymouth State University, teaching public speaking and community leadership. She is also an affiliate with The Woodland Group, an international consulting firm, and a mentor with GoodWork. She has performed, directed and taught theatre arts from Boston to Seattle to West Palm Beach, from Dublin to Hong Kong to Frankfurt.

Genevieve has directed professional and student performers in a variety of theatrical venues throughout New England.  Recent professional directing credits include NHTP’s productions of Men on Boats, The Time Machine, Metamorphoses, The Crucible, I Am My Own Wife, Finding the Prince, Waiting for Godot, Dreaming Again, Twelfth Night, Amadeus, Lysistrata, Celebration, Someone Who’ll Watch Over Me (winner of Spotlight Best Play & Ensemble Awards), Mitty!, The Elephant Man and A Woman’s Heart; Almost, Maine and Communicating Doors for Hackmatack Theatre (nominated for Spotlight Best Ensemble);  The Music Hall’s 125th Anniversary production of Caste and John Wopps (Spotlight Best Director Award);  and Clara’s Dream: A Jazz Nutcracker for MaD Theatricals which toured throughout New England and New York. Genevieve has also directed the NHTP Youth Repertory Company productions of Arsenic & Old Lace, Two Gentlemen of Verona, Antigone, As You LIke It, Hamlet, Mother Courage & Her Children, As You Like It, You Can’t Take It With You, The Skin of Our Teeth, The Tempest, The Comedy of Errors, Macbeth, Twelfth Night, The Birds, The Madwoman of Chaillot, Harvey, Idiot’s Delight and Stage Door.

Recent acting credits include Janine in The Niceties, Mary in It's a Wonderful Life, Olive in The Odd Couple - Female Version, Dorothea in Eleemosynary, Gracie in Faith Healer, Sister Aloysius in Doubt, and a vocalist in Jacques Brel at NHTP, Sister Esther in A Shaker Entertainment at Shaker Village in Canterbury, and her original one-woman show Resurrection for Act One Productions. She also performs multiple roles with the UNH Power Play Company. Genevieve tours with musician/composer Randy Armstrong in World Tales and their storytelling CD’s have received national and international acclaim, including Outstanding Awards from the National Parents Council, the Parent’s Guide to Children’s Media, and three Children’s Music Web Awards.

Genevieve has written hundreds of playscripts for young people, represented by Leicester Bay Theatricals as well as an original musical adaptation of Aristophanes’ Lysistrata, the oral history play Neighborhoods, for which she received the 2001 Spotlight Community Arts Award, and  Dreaming Again, a docu-drama about immigration in New Hampshire commissioned by the NH Humanities Council.  Her first novel for young readers, Ocean Secrets with co-author Tracy Kane, was published in 2015.

In 2001 Genevieve received the prestigious New Hampshire Governors Award for Excellence in Arts in Education and the Portsmouth Spotlight Award for her work in Community Arts.  In 2002, she received an award for Outstanding Achievement in American Theatre from the New England Theatre Conference, and in 2008, she received the NH Theatre Award for Youth Theatre.  Contact Genevieve.
For more information, check out Genevieve's website. 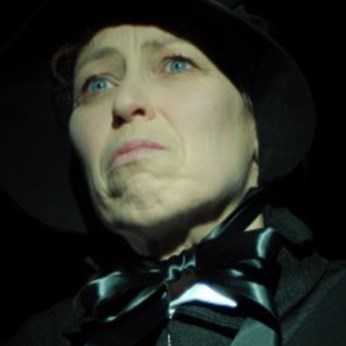 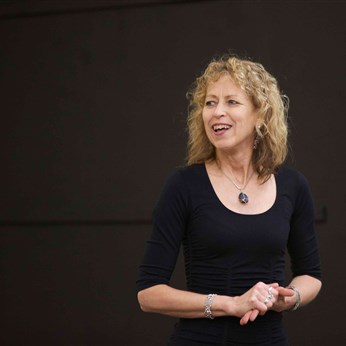 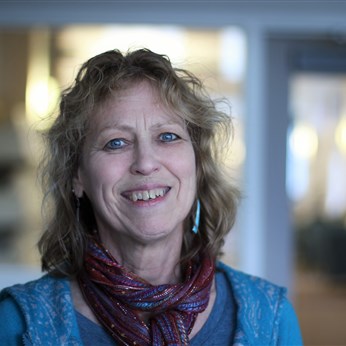 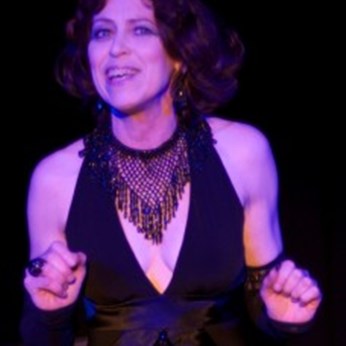 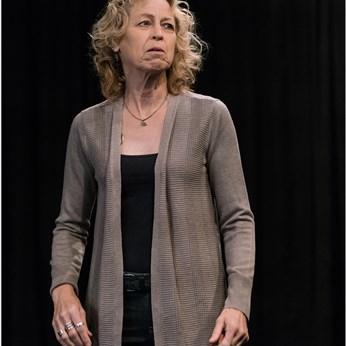 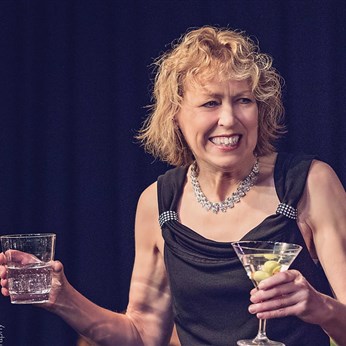 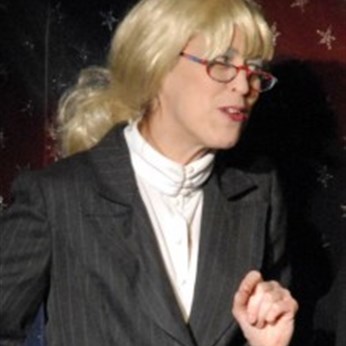 Extraordinary. It's an amazing play, but it tears you apart emotionally. When the play ended on the night I saw it, the audience sat in silence with the stage dark and the lights on the audience. Then, after a few minutes, the entire audience began to clap. Everyone just sat and clapped for quite awhile. The three actors came back out for a second bow, but a stand up ovation was more than any of us could even express. I left in tears.

Outstanding... The direction was terrific and I loved your choice to have the men on stage during intermission and at the beginning of the show...very disturbing, but perfect. Thanks for such good theater right here in my own backyard.