NHTP will be offering two extraordinary streaming programs throughout December to celebrate the holiday season this year. 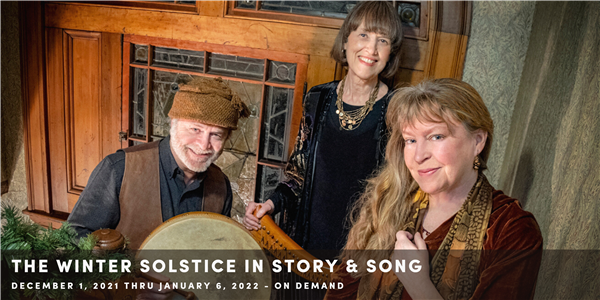 “A storyteller in the grand tradition, Edgecomb is a virtuoso of the spoken word…an entire cast rolled into one!” Publisher’s Weekly
The Winter Solstice in Story & Song
ON DEMAND
December 1, 2021 - January 9, 2022
Filmed Live in 2016 & 2017 at NHTP

Celebrate the Winter Solstice with haunting legends of light, evergreen traditions, and entertaining tales surrounded by traditional and original music and song. Master storyteller Diane Edgecomb brings to life ancient tales of the longest nights: the beautiful Legend of the Mistletoe from Scandinavia, humorous English Wassail traditions, and the poignant Greek legend The Halcyon Days of Peace. Accompanied by Celtic harper Margot Chamberlain and multi-instrumentalist Tom Megan this performance offers a fascinating look at the humorous and moving stories behind winter holiday traditions. Songs evocative of the season and lovely instrumental melodies round out the event.

This beautifully edited video captures the essence of this story and music trio's annual Winter Solstice Concert. Filmed LIVE at NHTP's intimate theatre with two cameras and superior sound. The Winter Solstice in Story and Song will be available On Demand through January 9, 2022. 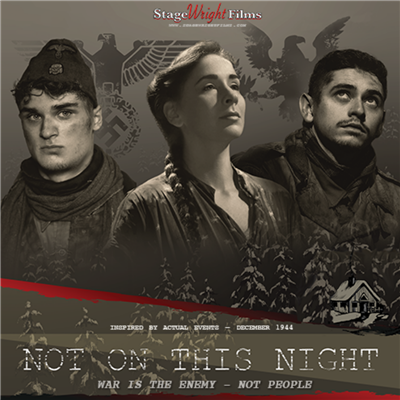 NHTP company artist and StageWright Film’s co-founder Bill Humphreys is at the helm of Not On This Night, a new film adaptation of the play by Evelyn Jones. The story centers on a chance encounter between enemy combatants in a small farmhouse, the home of a young French woman, Jacqueline Broulet, in the Ardennes Forest on Christmas Eve 1944.  As the Battle of the Bulge has been raging around her for weeks, Jacqueline unexpectedly finds herself sheltering and tending to two young, wounded soldiers, one American, Eddie Miller, and one German, Reinhold Shultz, who have been lost in the woods after being separated from their units.   As the night passes, enemies see themselves as human beings.  Humanity prevails, even in the bloody, wretched depths of war.

Not On This Night will premiere with a private screening at NHTP on December 9 and be available to stream on demand from December 10 to January 9. This project has been made possible through generous support from the Evelyn L. Y. Jones Fund of the NH Charitable Foundation. 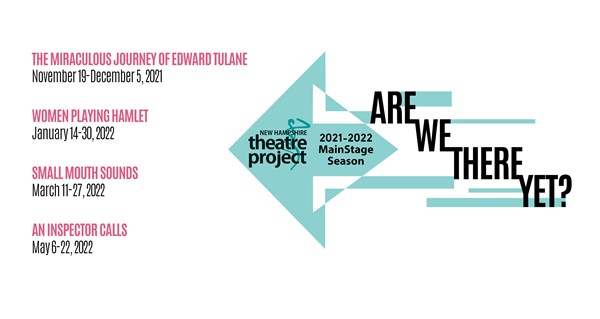 For information and ticket links to the NHTP 2021-22 MainStage Season Productions visit our website at nhtheatreproject.org/onstagenow