BOARD MEMBER SPOTLIGHT - SUSAN GEIB
Susan is a professional writer who has had a whirlwind spring finishing her Master of Fine Arts degree in creative writing at UNH. Her graduation on May 18 was the culmination of two years of coursework and a year of writing her thesis, a collection of essays and stories. She received the Young P. Dawkins III Endowed Prize in Creative Writing and was appointed a class marshal for the Graduate School, leading all advanced degree recipients at the commencement ceremony. Susan has been involved with NHTP since 2010, first as an adult student and volunteer. She joined the board in 2016 and has chaired the Marketing & Development Committee since it was formed in 2018. 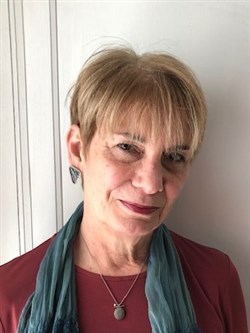 "This theatre is so magical and transformative that I just want to do more and more to help it grow," Susan says of her evolving commitment to NHTP. "Especially now, because for the first time we have this space to ourselves, which has enabled us to increase our programming and to innovate. With the option to buy the space, I feel an added incentive to boost our fundraising efforts and successes. We're got the momentum to create a shining future." 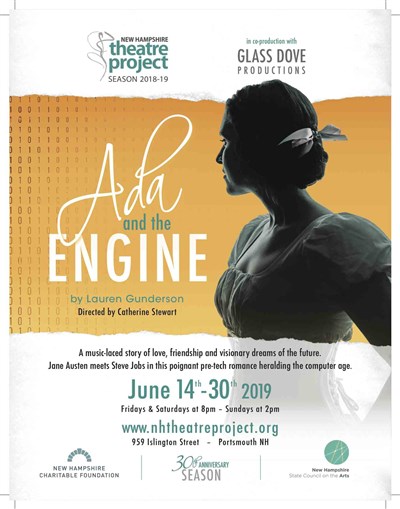 "I have spent time with women of the 19th Century this season and developed a real affinity for the adventurous, determined, and creative ladies that pioneered in the arts, mathematics, and technology. Ada Byron Lovelace, daughter of the Lothario Lord Byron, is credited as a crucial part of the development of the mathematics that launched the technological revolution over 100 years after her death. The work of Lauren Gunderson, America's most produced living playwright, often revolves around the life and work of women who have pioneered in Science, Technology, Engineering or Math. I admire Gunderson's writing for its swiftness, and the ease of the language that flows from the characters." 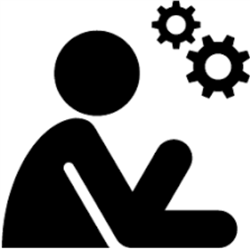 This is the first season curated by Catherine Stewart, NHTP’s new Associate Artistic Director.  Each production focuses on our theme for 2019-20: Can one person make a difference?  Tickets for the season will go on sale August 1.

Since 1998, New Hampshire Theatre Project has been providing nurturing professional environments for youth, artists and community members to be inspired and transformed through the art of theatre.